He became a chef in the environment he was familiar with since he was young.

When he was 10 years old, he moved to NY where he lived with his brothers and parents who ran a grocery store. After graduating from [NY Port Washington Schreiber High School], he returned to Japan alone to be a Japanese chef in Kyoto. After accumulating training at [Kibune Hiroya] and [Japanese Cuisine Sakuragawa], he went back to the U.S. in 2004 to work as the head chef for [MEGU] in NY's Tribeca where many renowned gourmets gather. After managing its battlefield-like kitchen in NY as the head chef, he came back to Japan in 2009. 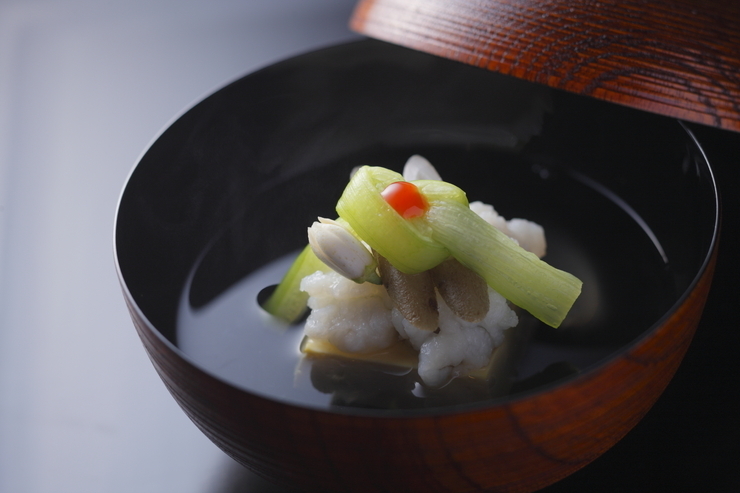 The Reasons Why I Recommend.
Located a 3-minute walk from Gion Shijo Station, 【Miyagawacho Minamata】 is a restaurant where you can enjoy new style Kyoto cuisine in a calm atmosphere. Ingredients selection, preparation, cooking techniques, cooking methods, dishes, servings, making everything passionate about making. Enjoy dishes made with seasonal ingredients, which change monthly, in the warm wooden counter and private rooms.

Search for attractions near AnotherC