Born in China on June 4th, 1973, she began studying cookery by helping her mother, who was a talented cook, when she was a child. Before she knew it, she was cooking on her own. She decided to become a chef because she wanted to treat other people good food. She opened a restaurant in Qingdao, China and began her career as a restaurant owner. Later, she ran a Korean restaurant in Namie town. She opened Yakiniku Izakaya Suika in Iwaki city in 2012. Her inspiration for every dish comes from her mother. She always creates delicious and hearty dishes. 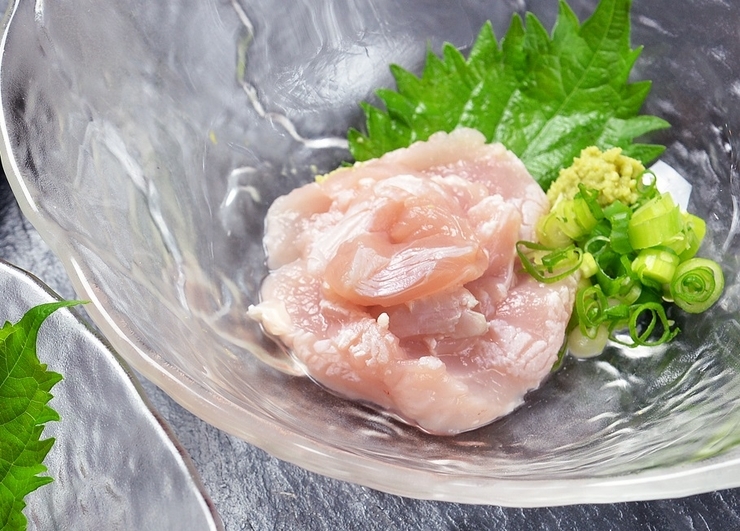 The Reasons Why I Recommend.
A shop marked by fashionable billboards with chicken motifs. You can enjoy delicious grilled chicken and plenty of liquor in a calm atmosphere like a dining bar. Recommended is "Sake", which deals with "chicken wasa" using fresh chicken and rare brands. "Chikuwasa" has a unique texture of mochi, and the fresh flavor unique to chicken is also attractive. Sake is also difficult to obtain "Fourteen generations", and it is a shop I would like to introduce to people who like liquor by all means.