A chef who has loved cooking since childhood

Born in Fukuoka Prefecture on September 28th, 1985, Chef Mifune loved cooking ever since he was a kid, and went on the study at Nakamura Culinary School in Fukuoka with the hopes of making it a career. He loves all kinds of cooking and had a hard time deciding on a specialty, but when in school he resolved to follow that path of traditional Japanese cuisine. Afterwards, he trained at Ajikitcho Daimaru for five years before transferring to Ajikitcho Bunbuan when it opened. He started out there as a regular cook, but was made head chef after gaining experience and demonstrating great ability. About one year late, he is still showing of his talents in that role. 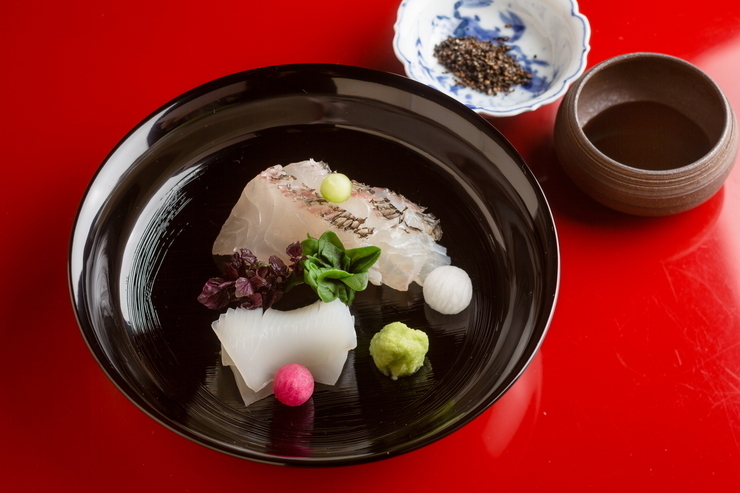 The Reasons Why I Recommend.
A restaurant with three Michelin stars [Taian]. The chef is experiencing [Ajikichi]. A restaurant with delicious Japanese course meals. The course is mainly sashimi and charcoal grilled, and you can choose from several types of meat and fish. I think you should go with friends and couples. You will be able to enjoy a meal and a conversation in a relaxed atmosphere. The seats are spacious at the main counter.