Came to Japan by order of his master, then to [ESqUISSE] after accumulating excellent careers.

He was born in 1976 in Corsica, France. He decided to be a chef after the age of 20 and started working at [Le Centrale], a brasserie of Michel Troisgros. After having training at other restaurants with stars, he became the second chef of [Maison Troisgros] at the age of 26. When [Cuisine [s] Michel Troigros] was opened in 2006, he was assigned by Mr. Michel Troigros to go to Japan as the chef. After working as the executive chef for 5 and half years, he moved to [ESqUISSE] in 2012.

The Reasons Why I Recommend.
It is one of my favorite Japanese restaurants. A first-class Japanese cook like him will stare at the ingredients and serve them in a straightforward manner. After imagining the finished product, I think about what to do with each plate and face cooking, so the approach is exactly the opposite. I'm really attracted to the fact that I cook high quality food in a way that I can never do. 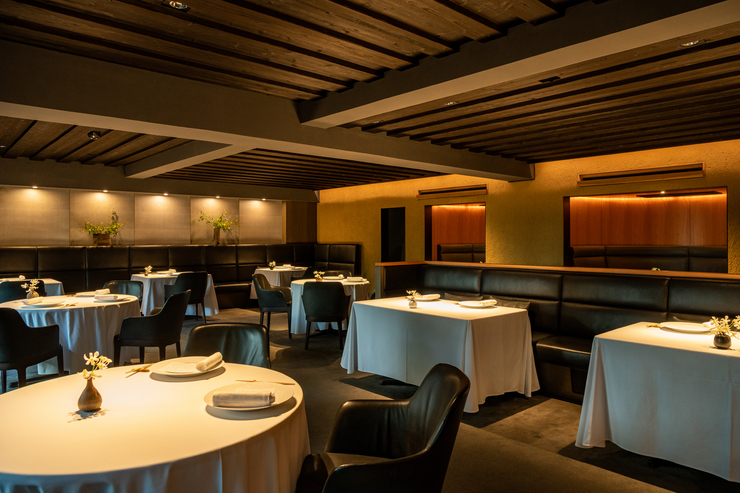 The Reasons Why I Recommend.
Chef Ikue is an interesting person. Not to mention cooking, I am very interested in the ideas and philosophies that presuppose it. As a person who grew up in Japanese education, I have a different culture and way of thinking from Europeans like me, but I was particularly inspired by the attitude of "I want to share." I think his way of thinking about the future of cooking gives French cuisine a new perspective. 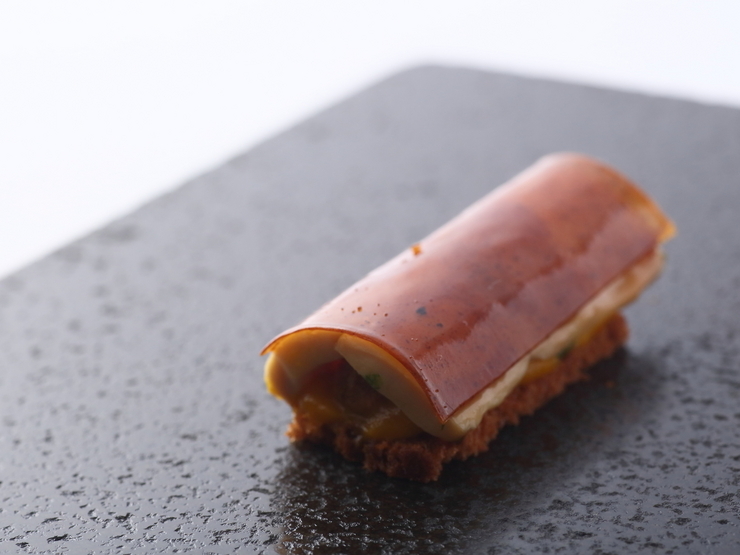 The Reasons Why I Recommend.
Mostly self-taught, highly respected cook, in the sense that they created their own world. You say, "I'm not doing purely French cuisine," but from the Frenchman's point of view, his food is still based on French cuisine. I don't like globalization myself very much, but if you can share culture, sense and taste with each other, including this Mr. Hajime and Japanese cooks who are active in France, that positive It can be said that it is a side.

Search for attractions near ESqUISSE