Making proper efforts to pursue a deliciousness hidden in the traditional dish.

Born in 1980 in Tokyo, he raised up watching his father who ran a pork cutlet restaurant. It was natural for him to help his father before going to school in his days as a student. After graduating from a university, he started working at [Sugita] to succeed his family business, then became the 2nd generation in 2011. He is modest to say that his restaurant is a small bistro in this town but still making efforts every day to be better than any other restaurant, and wishing the guests to say [though pork cutlet is a casual food, his dish is special]. 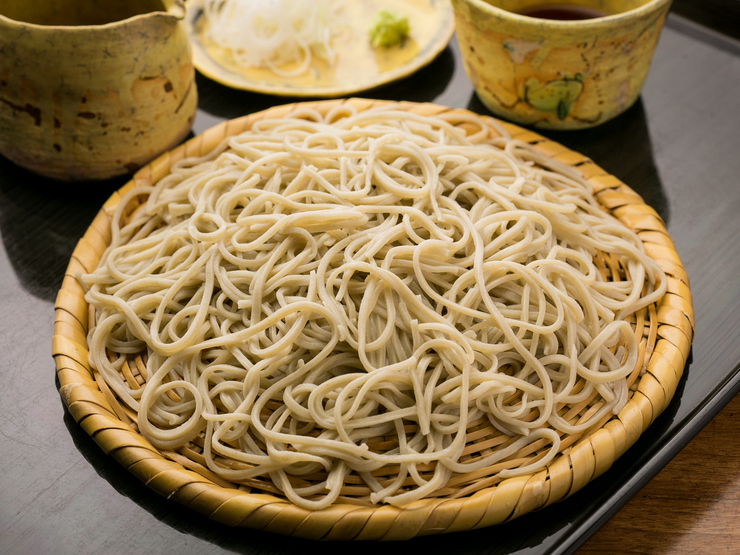 The Reasons Why I Recommend.
The famous restaurant Edo Soba Hosogawa in Ryogoku is recommended. Soba, of course, all tempura is delicious. Also in our shop, the personality of the shopkeeper of [hosogawa] who visits from time to time seems to be one of the attraction of this shop.

Search for attractions near Sugita