He was born in 1975 in Tottori Prefecture. He started learning  his Italian cooking skills from the age of 18, then entered the world of French cuisine at the age of 24. In 2005, he was the youngest to ever win first place at the Bocuse d'Or International Gastronomic Competition in Japan. In 2007, he became the executive chef at [Hotel Bleston Court] in Karuizawa. In 2013, as the first Japanese chef ever at the finals, he won 3rd place at the Bocuse d'Or Internationl Gastronomic Competition in France. Since July 2016, he has been working as the executive chef at the current [HOSHINOYA Tokyo]. 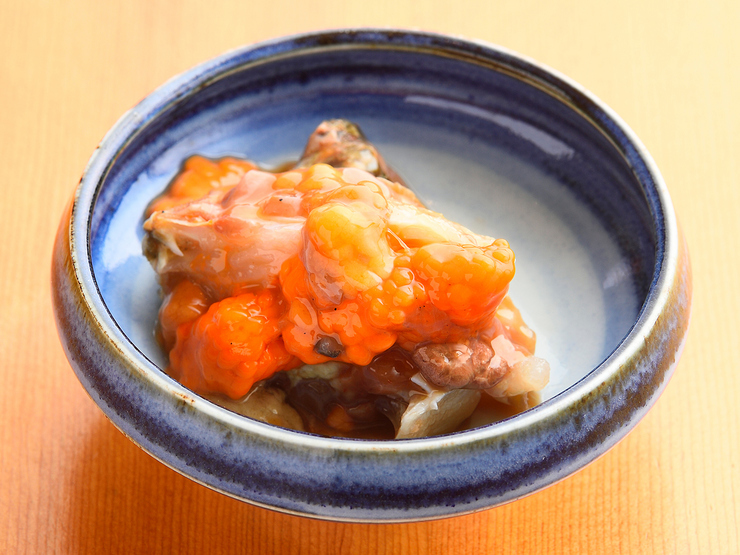 The Reasons Why I Recommend.
As a fish lover, coarse fish may have a deeper taste. I sympathized with the fact that I used interesting fish instead of high-class fish to bring out the flavor. I like the fact that you are doing what you like without stereotypes. 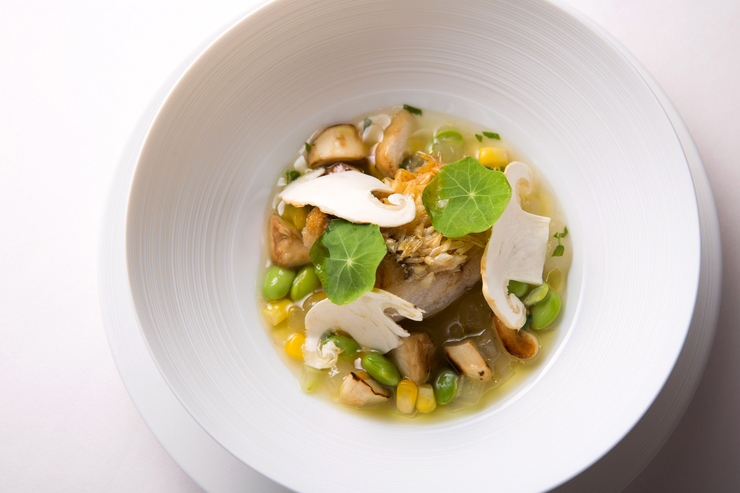 The Reasons Why I Recommend.
If you think that there are classic dishes using foie gras, there are also new dishes such as "Ginkgo soup". The price is reasonable even though each one is elaborate. 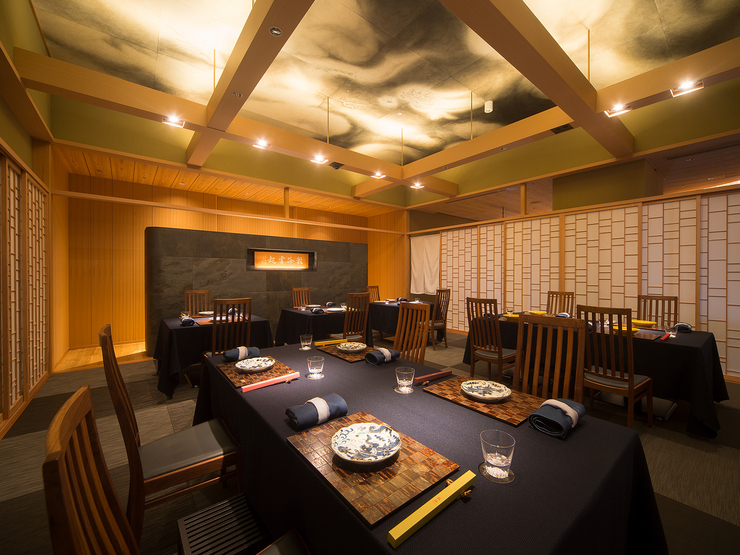 The Reasons Why I Recommend.
Cooking that has found new possibilities in Japanese ingredients, and chef Yamamoto's attitude to deal with ingredients seriously regardless of Japanese food techniques will always be studied. It is a restaurant that Japan boasts because all the ingredients used in Ryudon are of the highest grade, not to mention the technology. 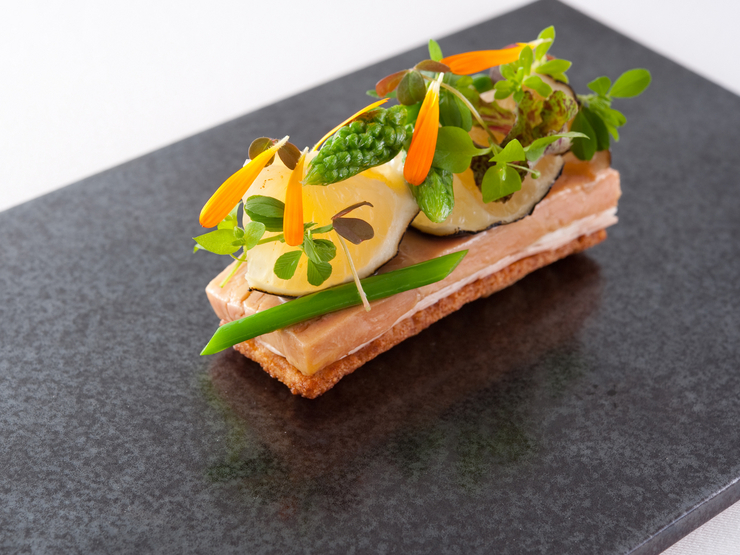 The Reasons Why I Recommend.
I think that cooking is made by precise calculation as the character of chef Kishida. The technologies and ingredients unique to Japan learned in the three-star [Asstrans] in France, the dishes brought by Mr. Kishida's philosophy are perfect. 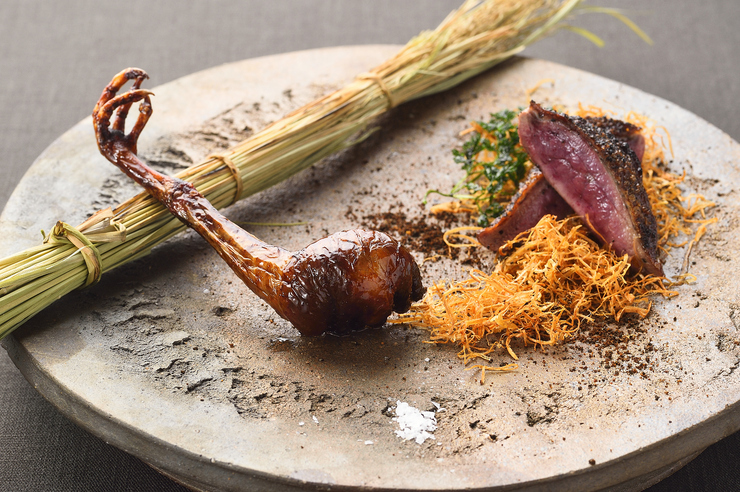 Access
10 minute-walk from the Marunouchi North Exit of [Tokyo Station] / 5-minute walk from Exit A1 of [Otemachi Station] on Marunouchi Line. For other lines, Exit C1 is the nearest