We're sorry. This event has ended.

A trip to Japan is great opportunity to enjoy some high-quality Japanese beers!
The following is an introduction of the attractive features of Japanese beer, Japan’s beer culture, and the proper way to enjoy beer in Japan, along with a list of establishments recommended by the popular beer manufacturer Suntory where it is possible to drink meticulously crafted premium beers.

Attractive features of, and the proper way to enjoy Japanese beer

How about enjoying
some delicious Japanese beers?

In recent years, Japanese alcoholic beverages such as sakes and whiskeys have been garnering attention around the world. Meanwhile, in addition to these, Japan also produces some outstanding beers that feature world-class quality and brewing technologies, and these are definitely not to be overlooked.
The main types of Japanese beers are pilsners and lagers, and these tend to have a rich yet refreshing flavor that is a favorite among many beer enthusiasts.
How about drinking some Japanese beers in a style that is unique to Japan?

When trying Japanese beers, the higher end “premium beers,” which are made from carefully selected ingredients using meticulous brewing methods, are especially recommended. Among these, Suntory’s “The Premium Malt’s” is very highly recommended.

The Premium Malt’s is an outstanding beer that brewers have crafted with passion based on the dream of “creating the best beer in the world.” It is made from Japanese tennensui (high-quality groundwater) and carefully selected malt and hops using Suntory’s expert craftsmanship, and features amazingly creamy foam and a rich flavor. It is thus a premium beer that is not to be missed.

Check out these popular establishments that are meticulous about beer!

The common places in Japan for casually enjoying beer include not only restaurants, bars, and pubs, but also Japanese-style pubs called “izakaya.” It is an amazing experience when establishments like these have The Premium Malt’s on tap and serve it in chilled beer glasses, with this beer’s distinctive foam carefully formed into perfect beer heads. During a trip to Japan, visiting various regions and exploring establishments where it is possible to enjoy delicious beer together with delicious foods that go well with beer, is highly recommended!

Check it out!
Proper way to enjoy izakaya

How about drinking beer while enjoying a tour of a brewery?

There are breweries throughout Japan, so when traveling around the country, stopping by various breweries can be a fun option for beer enthusiasts.
At these factories, it is possible to learn about the manufacturing processes for premium beers and to try a variety of beers free of charge. 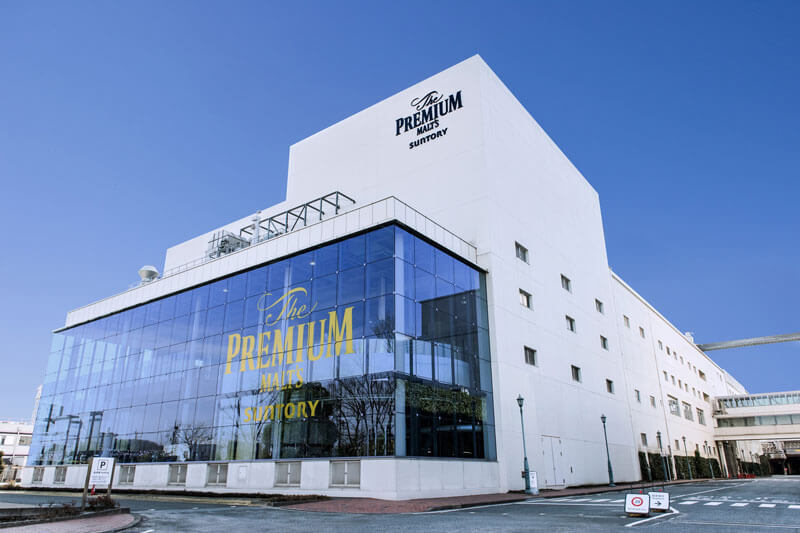 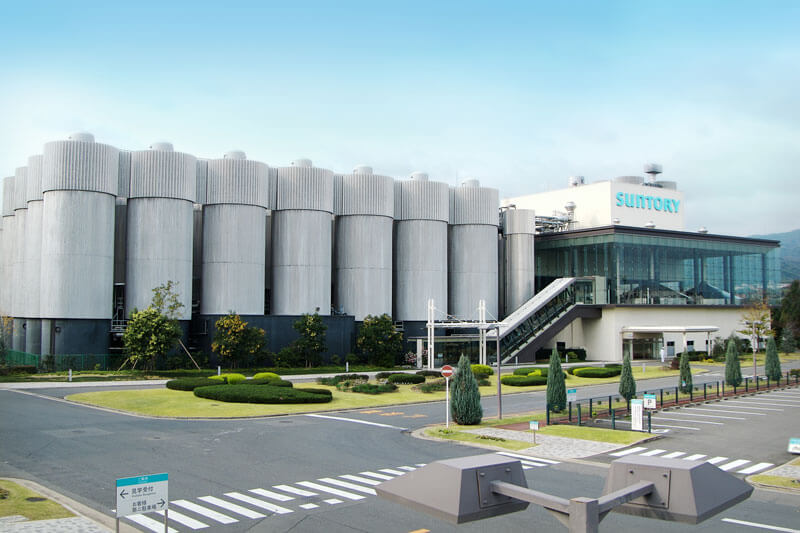 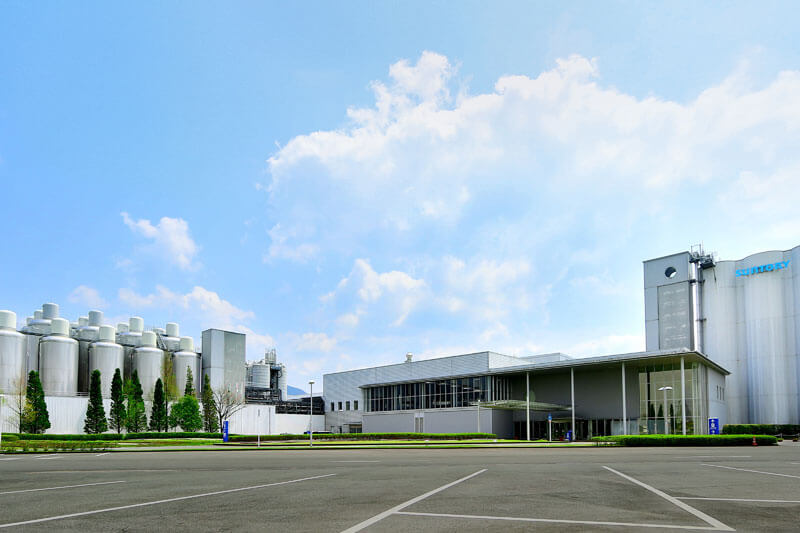 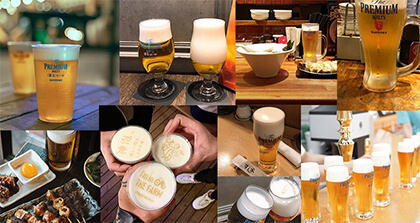